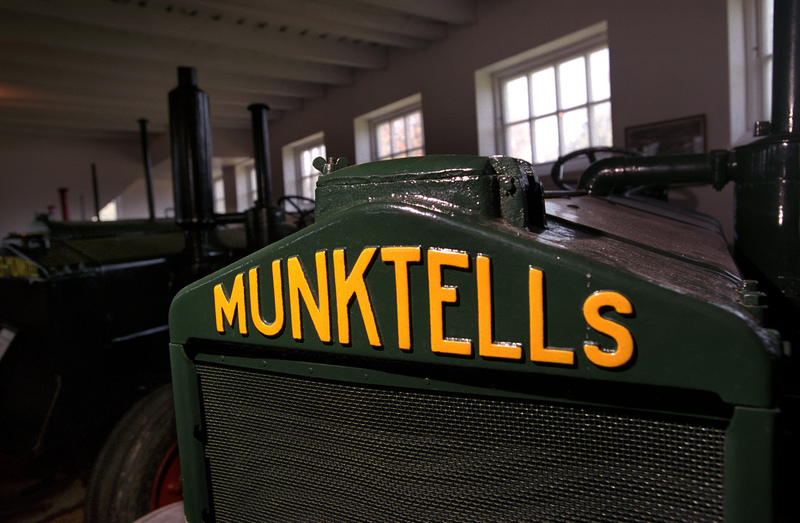 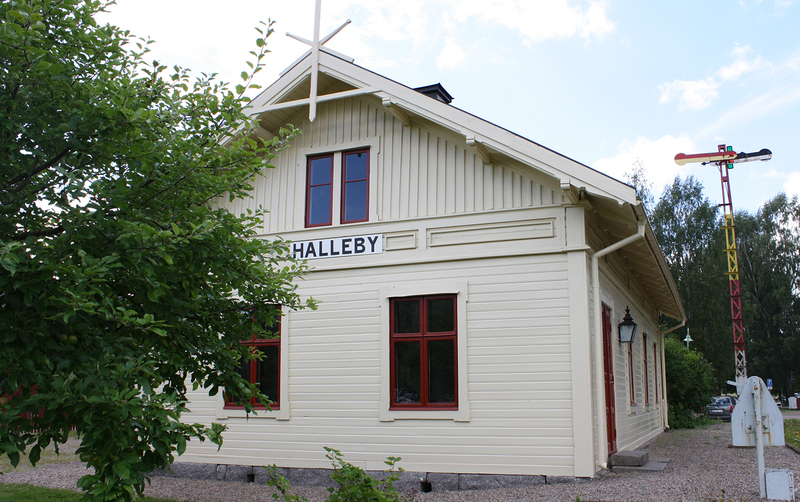 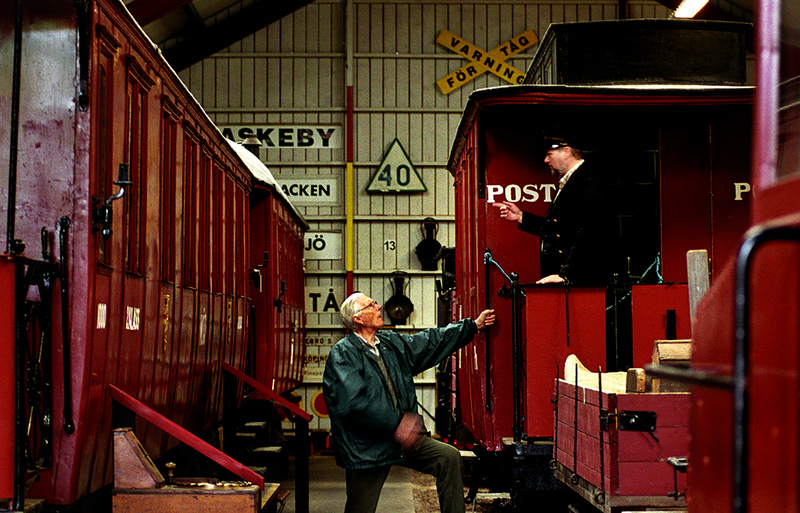 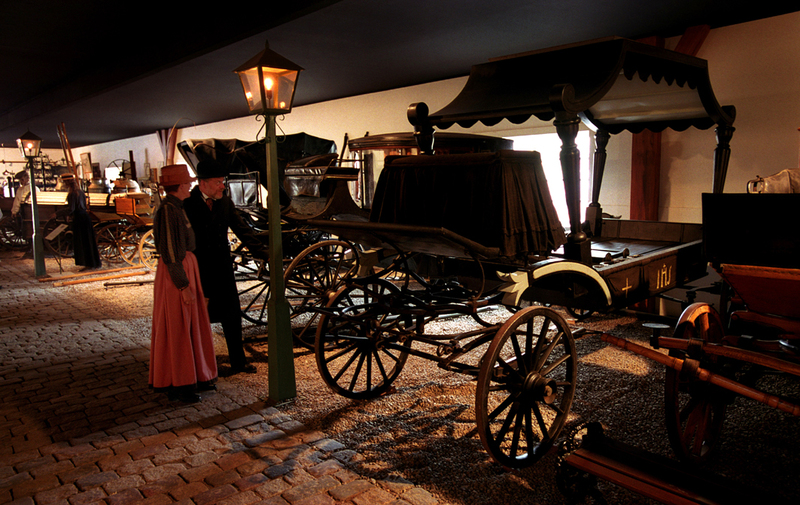 In olden days, nearly everyone in Sweden was a farmer. Oxen pulled plows and carts.

The soil around Linköping was good quality and produced rich harvests. By the end of the 19th century, farmers with bigger farms could afford to replace their old equipment with better tools. You can see how agricultural tools advanced at the Odalmannen agricultural museum. One exhibition at the museum is called Tractor Power, and it describes how tractors replaced both horses and people in farm work. Maybe you’d like to sit on a tractor yourself?

Westmanska Vagnsmuseum, or the carriage museum, shows horse-drawn carriages and sleighs. Learn to see the difference between a horse-drawn cab and a gig.

Järnvägsmuseet, or the railroad museum, shows locomotives and carriages from the Östergötland narrow-gauge railroad.

The old farm smithy at Valla is still there; if you’re quiet, you might hear the smith at work.